Using public domain footage is one way of using the medium of collage, but I think in this case back in 1982 we were trying to make a different point, where it was necessary to use footage expressly without the permission of its corporate owners (see video below).
Intellectual property law does not address the fact that advertisers are overstepping personal boundaries by colonising personal psychic space with their repetitive messages of eroticised consumerism. I think we really have to question in whose interests intellectual property laws are constructed.
Do we accept that the corporations who produce this material can claim to own it once it has become a part of our subconscious? Who exactly owns the contents of our minds?
Posted by --((()))--- at 07:51 No comments:


Video screenshots of a multimedia CD Rom documenting explorations of the area of Bodmin Moor corresponding to the Pisces constellation.
Click here to download the full version http://www.artcornwall.org/webprojects/interface%2045%20enhanced5all2.swf
23 MB download takes about 10 minutes.
For further information see the book The Bodmin Moor Zodiac
Posted by --((()))--- at 10:12 No comments:

If nothing else, perhaps it can be said that modernity is about diagrams, schematics, blueprints, Rorschalk cards, flow charts, maps, floorplans and all the other graphic devices designed to simplify and link the real, material world with the abstract world of thought and feeling. The same thing might be said of the visual arts in general.

The infamous crop circles started mysteriously appearing in the fields of England in the mid-Seventies. Over the past thirty plus years, they have become the source of much speculation, wonderment, hoaxing: were they made by artists? By aliens? By intelligent plasmas? Unknown terrestrial forces? Covert military operations? As with everything, your answers depended on your proclivities and stations in life. At the very least, they were beautiful and 'artistic' and SEEMED to be some form of cosmograms, in the same league with mandalas, Mayan city constructions, Egyptian mega-constructions, archaic native American pictographs and other nativistic schematics which seemed to link an astronomical world above with the terrestrial world below … and to imbue those diagrams with a purported spiritual power.

All these types of 'ground-based' diagrams also have in common implicit psychological connections with the land even to the point of creating those connections ex nihilio. The term 'psychogeography' was coined some years ago to account for the feeling that the 'beach under the pavement' somehow makes itself felt in ideas, feelings, and 'spirits'.

The visual arts show at eyedrum art and music gallery will explore these connections and forms: What are these forms? Do they have effects and affects or is 'aesthetic' sufficient? Can they be created anew? Does technology facilitate these 'cosmic figures' and give them new voice or does it kill them off in paving them over and leave us with a dead schematic ... which nevertheless still tries to speak?
Posted by --((()))--- at 11:50 No comments:

A few snaps from the Cave Club in Salzburg I played on Friday Night.. 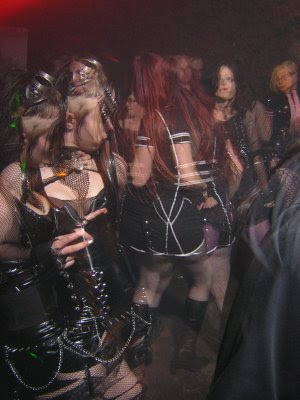 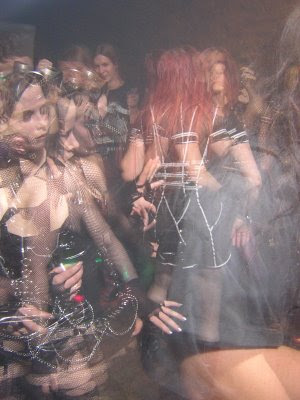 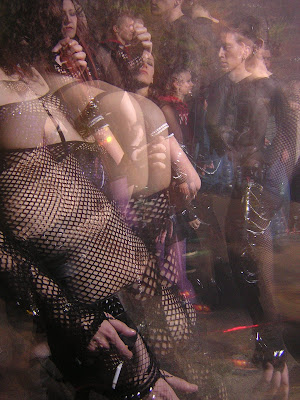 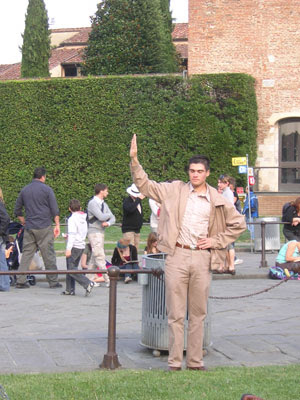 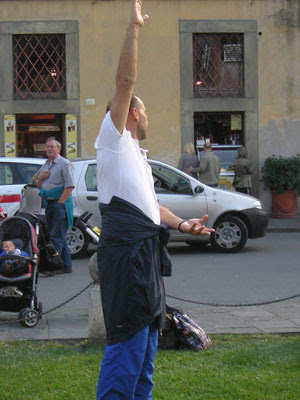 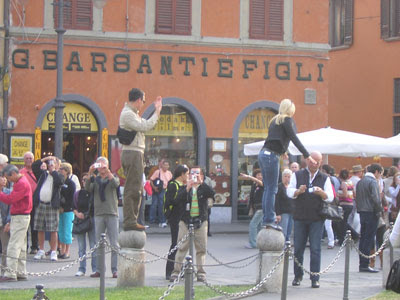 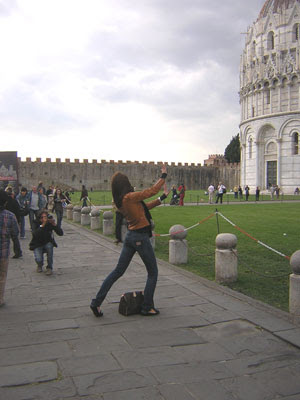 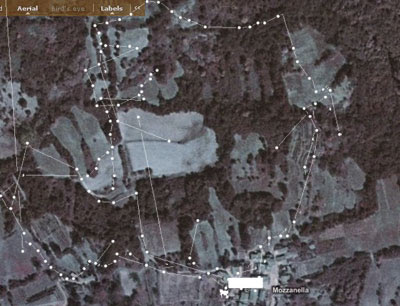 This Living Legend is going to Salzburg

firday, 10th october 2008
at the CAVE-CLUB / Salzburg
with OVERDOSE after-party