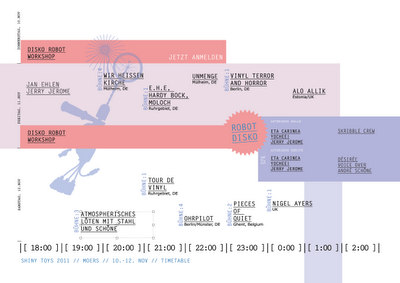 Scorpio is one of the few constellations whose shape corresponds to its name. Scorpio is the scorpion which killed Orion the hunter at the command of Artemis, the goddess of hunting and the moon. The Scorpion was also thought to have stung the horses of the sun god’s chariot when Phaeton drove them, causing them to bolt and career through the heavens, drying up rivers and scorching the earth below. In around 5000 BC, this scorpion was sacred to the god of war and was a symbol of the darkness and decay of the waning year. A scorpion-man who guarded the gates of the sunrise challenged the hero Gilgamesh. For alchemists, November, the season of Scorpio was the busiest time of year. This was when spirit could be released and base metal could be transmuted into gold. The pincers of the original Scorpio reached as far as the present-day scales of Libra. The present Scorpio lies between Libra and the centaur Sagittarius. Alpha Scorpii is known as Antares meaning “against Mars” because its red colour rivals Mars. It is a red super giant of the spectral class M1 which changes its brightness irregularly from 0.9 to 1.1 Magnitude. Its diameter is about 950 million kilometres but its mass is only 15-25 suns, as a result the density of the giant is extremely low. In the open star cluster M7-NGC 6475 of total brightness 3.3 Magnitude, it is possible to see 50 to 80 stars, the brightest of which are of 7.0 Magnitude. It is about 800 light years away from us. North of the Scorpion’s tail lies the Butterfly star cluster, appearing to the naked eye as a fuzzy patch half the diameter of the full moon.

LIVE SHOWS COMING UP IN NOVEMBER 2011