Virgo, the Virgin of Dobwalls


The sun is in this sign from 24th August to 23rd September. An earth sign.
Key words: work, diet, natural, harvest, corn, animals, health, teaching, precision, analysis, handiwork, details, criticism.
Light or planet: Mercury.
Body parts: nervous system, intestines.
In mythology Virgo, the Virgin, is associated with the goddesses of justice or crops. Justice is symbolised by the adjacent scales of Libra, the crops are represented by the corn ears that Virgo holds in the area of the bright star with the Latin name Spica which means corn ear. Spica is known as Alpha Virginis, of 0.9 Magnitude, with variations of about 0.05 Magnitude and 1,600 suns in luminosity. Gamma Virginis, or Porrima of 2.9 Magnitude is a binary of a 171 year period. The components are closing in at present. Porrima was a Roman goddess of prophecy. The large cluster of galaxies in Virgo extends far beyond the boundaries of the adjacent Berenice’s Hair (Coma Berenices). The origins of the cult of the great goddesses, who was both virgin and mother, are prehistoric, but for recorded history she has been associated with Virgo, through which the sun passes around harvest-time. She is known as the ancient Babylonian goddess Ishtar, Queen of the Stars, lover of the corn god Tammuz. She mourns his death every autumn when he is cut down in his prime. During the winter, she journeys to the Underworld to bring him back after which he appears as new, green corn every spring.
Stories of the Roman Venus and Adonis and of the Egyptian Isis and Osiris, and the Asiatic Cybele and Attis are all variations on this theme. As Virgo follows Leo on the zodiac cycle, the chariot of Cybele is drawn by lions. Virgo is also Demeter, the goddess of the corn as well as her daughter Persephone who spends the winter in the Underworld and returns to earth each spring. Virgo is also Urania, the muse of astronomy, placed in the sky by Apollo, the god of music and prophecy. Virgo was known as Astraea, the goddess of justice and of the laws of nature, the last of the immortals to leave after the Gold, Silver and Bronze Ages gave way to the modern Age of Iron. Her promised return, and the imminent birth of a child who would restore the Golden Age, made it easy for the Christians to see Virgo as the Virgin Mary. 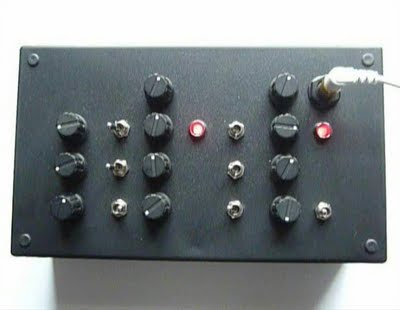