Détournement is a technique developed in the 1950s by the Letterist International, and consists in "turning expressions of the capitalist system and its media culture against itself," like turning slogans and logos against the advertisers or the political status quo. 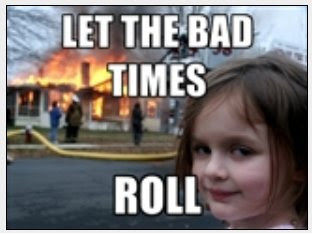 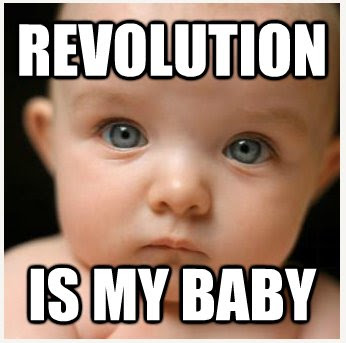 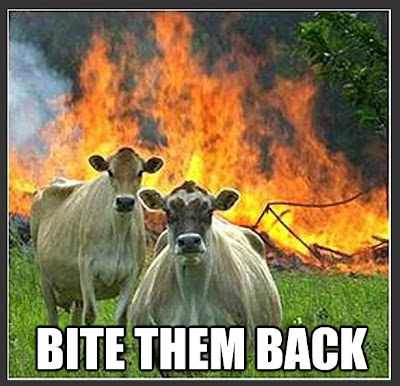 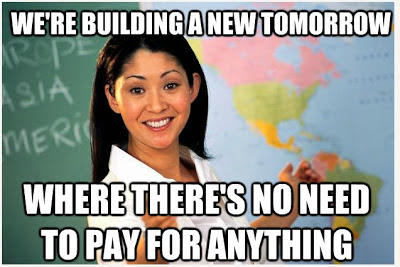 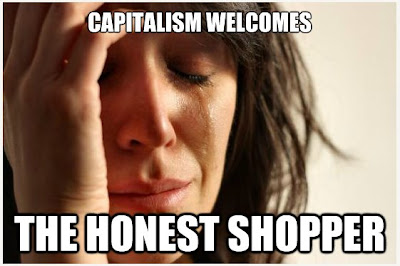 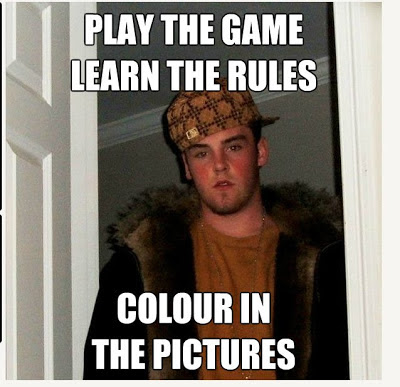 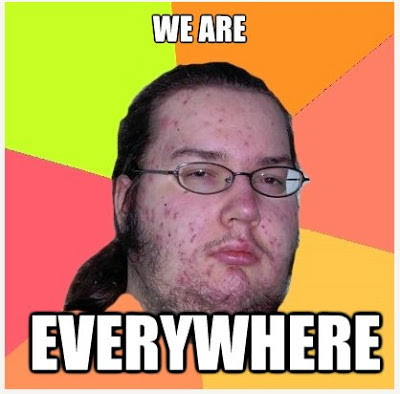 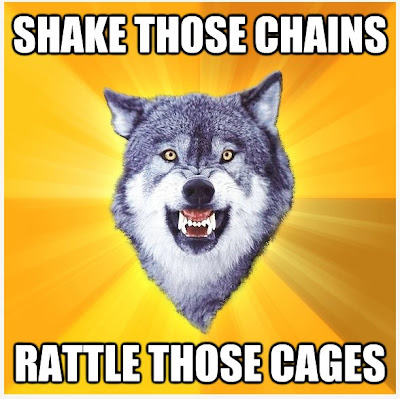 Recuperation is the process by which politically radical ideas and images are twisted, co-opted, absorbed, defused, incorporated, annexed and commodified within media culture and bourgeois society, and thus become interpreted through a neutralized, innocuous or more socially conventional perspective. More broadly, it may refer to the cultural appropriation of any subversive works or ideas by mainstream culture.