NETWORK NEWS the book is out now 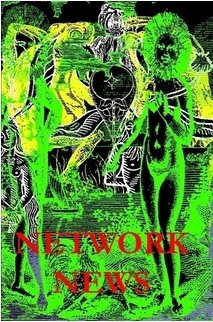 Network News was produced between 1990 and 1999 by various authors associated with the Nocturnal Emissions project and distributed by Earthly Delights. While some pages of the original documents have been removed for legal reasons, the low fidelity production qualities, small print typefaces and obsolete contact information of the originals have been preserved as much as possible. 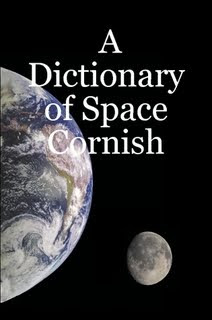