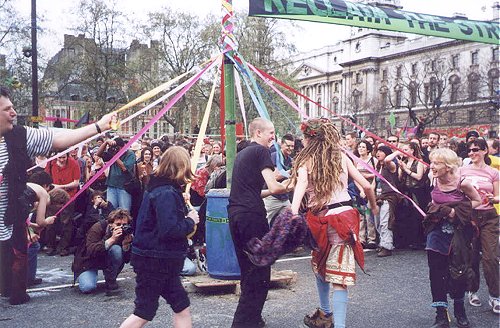 Here we were doing our fertility rites in Parliament Square, London, in the year 2000.

Have a belting Beltane!

The wheels on the bus go round and round 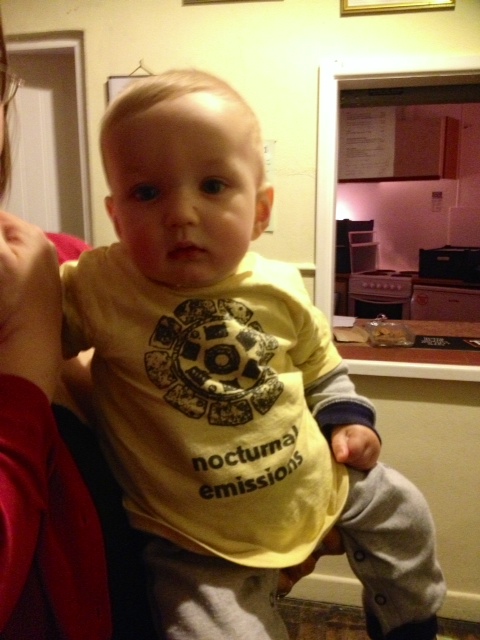 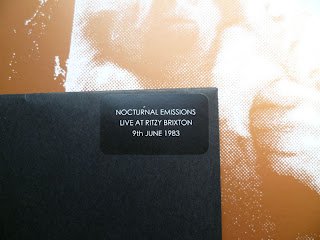 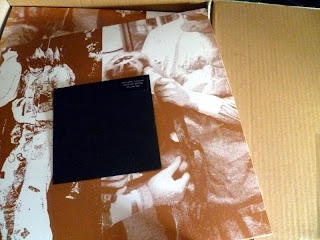 CD Included get it here http://boomkat.com/vinyl/709201-nocturnal-emissions-accumulator

(((Some people don't seem to believe it was recorded all that long ago, but it was. You may have heard a slightly different version of "So Darn Hot" on Duty Experiment, http://nocturnalemissions.bandcamp.com/album/duty-experiment )))
Posted by --((()))--- at 00:24 No comments:

Recorded in 1982, 12 inch vinyl out this week, or if you like to download:
Read full review of Accumulator - Nocturnal Emissions on Boomkat.com ©
(vinyl will be there soon)
Here's the artwork in a coloured-in version: 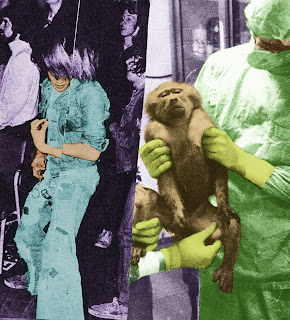 Live at the Ritzy 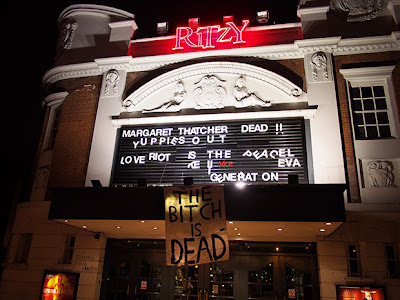 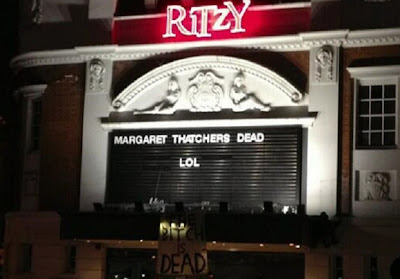 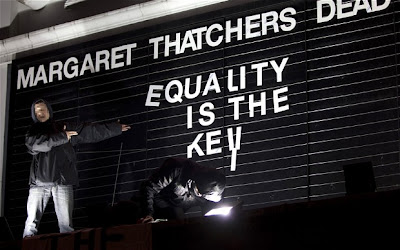 30 years back, it said NOCTURNAL EMISSIONS up there.
We were live at the Ritzy, not dead at the Ritz.


Super 8mm footage by Danny Ayers
The night of the 1983 re-election of Maggie Thatcher, we played our funky music with a widescreen backdrop combining the TV announcement of the catastrophic results with snatches from our 16mm film "The Feotal Grave of Progress". 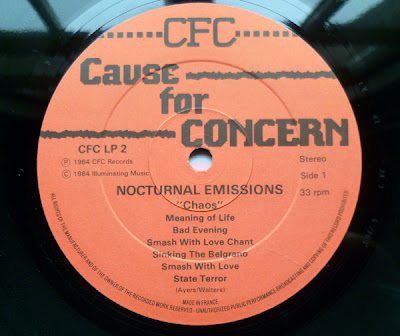